An offshoot of the chrysanthemum breeding project in the 1940s, roses were some of the earliest woody landscape plant cultivars released from the University of Minnesota. The first directed breeding work on woody landscape plants can be dated to 1942 when Dr. Louis E. Longley, who started the chrysanthemum breeding project, began making some crabapple and rose crosses.

Four super-hardy shrub roses—known as Northern Accents® Sven, Ole, Lena, and Sigrid—grow to more than three feet tall, covered in a profusion of clustered blooms all season. In Grand Rapids they survived a winter with a low temperature of -47°F. With consistent snow cover, they need no special winter care. They are resilient and environmentally gentle as well. 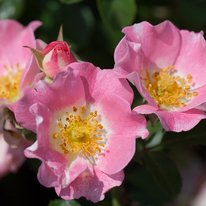 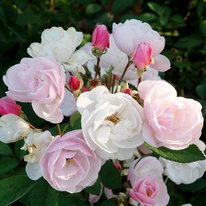 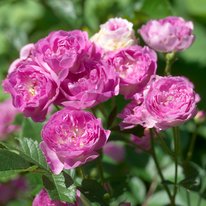 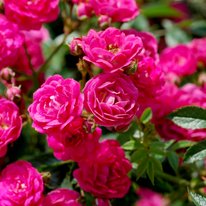 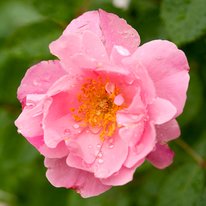 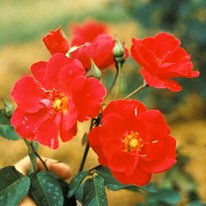 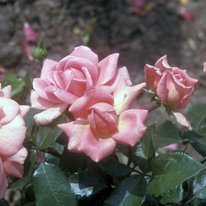 Northern Accents® is a registered trademark of the University of Minnesota.

See U of M rose varieties in the Arb's Rose Gardens 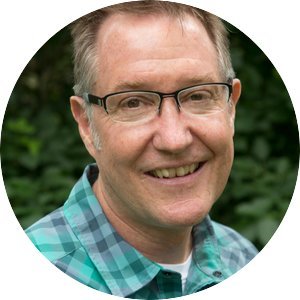 Stan Hokanson is a Professor in the CFANS Department of Horticultural Science.